Advising Businesses.
Advocating for Businesses
Contact Us Now For a Free Consultation 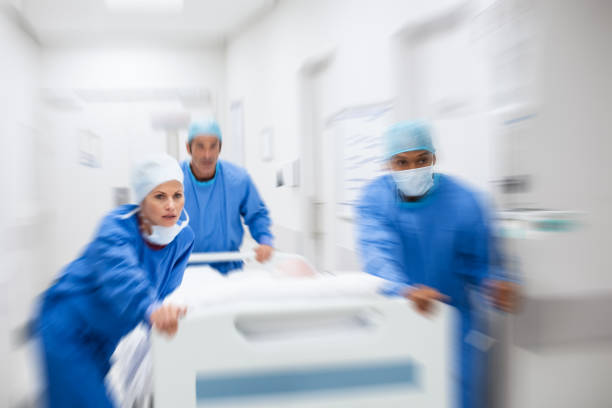 Today I was contacted by an investigative reporter wanting to interview me about business that are charging Covid-19 surcharges and increasing fees for providing services.  The reporter wanted to know (1) if this is something to be expected, (2) is this legal and (3) what can affected (a) consumers or (b) businesses do about it.

Here are my responses:

1. Should We Expect Businesses to Raise Their Rates During COVID-19?

END_OF_DOCUMENT_TOKEN_TO_BE_REPLACED

Appearing before the Circuit Court in Pasco County, Attorney Kevin Brick argued for and obtained a judgment and an attorney’s fees award on behalf of his clients in a Florida Deceptive and Unfair Trade Practices Act case in February, 2017.  The case involved a corporate and an individual defendant who wrongly held themselves out as licensed contractors able to perform certain home improvement construction projects, which were left uncompleted in 2016 after the contractors had been paid.  Brick’s clients were then left to hire other contractors, at a higher cost, to complete the job.

At the hearing, Brick argued for – and won – an award of the higher costs paid to the other contractors as compensatory damages.  Although the Defendants argued against the higher damages award, the Court agreed that the higher additional expenses incurred were a direct result of the Defendant’s breach of the contract.

The main issue in the case was a breach of contract, but Attorney Brick also sued the defendants under a statutory cause of action under the Florida Deceptive and Unfair Trade Practices Act (or “FDUTPA”) due to the deception used by the Defendants.

Under FDUTPA, anyone who is damaged by a deceptive act or unfair practice in furtherance of a trade or business is entitled to be protected under the Statute.  Florida case law provides that, even if the breach of the contract and the deceptive act were one and the same, plaintiffs can still proceed under both causes of action so long as the breach is also a deceptive act.  The damages under both causes of action were cumulative; however, suing under the statute allowed for Attorney Brick to argue for and obtain an additional award of attorney’s fees and costs, which would not have been available under the terms of the contract.